I’ve created small brands from scratch and given big old brands a lift.
I’ve done it across all media and for all kinds of companies, it’s what I do.

Get in touch if you want me to do it for you. 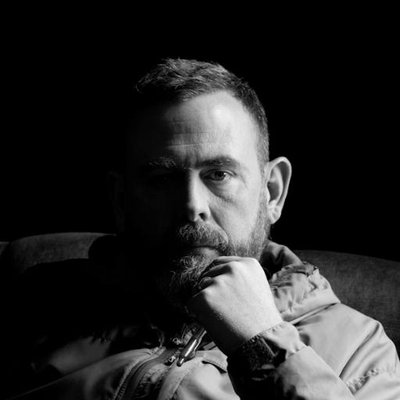 “Gareth took time to understand my business and who my customers would be and where they would come from. This was really important as I had not had a website for my business before. He challenged my thinking and took the time to build a real partnership with me. He is really creative but understands the difference between selling a product and a professional service.”

“Cube Learning and Development engaged Gareth to build our company website when we started our business in October 2009. Not only do we love it but we have had great feedback about our site from our clients and in light of this we have asked Gareth to update our site and branding this year with a fresh new look that incorporates new technology to make it mobile friendly.”

“Having worked with Gareth for many years, there was no other choice when appointing a true all-round creative professional to help us to create a new tiling products brand, Rocatex. His understanding of packaging artwork requirements, key advertising messages, strong marketing material and websites have enabled us to launch with a real bang.”

“Gareth came to us highly recommended when we used him for our new website and brand update which we are delighted with. As our business and it’s offerings grow we will continue to work together for our online, SEO and marketing requirements.”

GWD&P was set up in 2008 by Creative Director, Gareth Williams. Before GWD&P he spent 10 years as a founding director of award-winning Leeds agency Ripe Design, which enjoyed international success across the creative spectrum with brands such as Adidas, Fisher Price, Crosby Lend Lease and Kersner International.

GWD&P already has an impressive client list, acting as creative consultants for Next and producing internal communications for General Electric and Unilever. We’ve also worked with agencies, companies and organisations, both locally and nationally, applying the same straightforward methods of communication, delivery and creativity to every project, large and small.

Design and artwork for print, from flyers to brochures and editorial design.